This is the story of Kostyantyn Beskorovaynyi one of a number of people who disappeared in eastern Ukraine.

Both the Ukrainian government authorities and Russia-backed separatists in eastern Ukraine have held civilians in prolonged, arbitrary detention, without any contact with the outside world, including with their lawyers or families. In some cases, the detentions constituted enforced disappearances, meaning that the authorities in question refused to acknowledge the detention of the person or refused to provide any information on their whereabouts or fate. Most of those detained suffered torture or other forms of ill-treatment.

Several were denied needed medical attention for the injuries they sustained in detention.

In almost all of the eighteen cases investigated, release of the civilian detainees was at some point discussed by the relevant side in the context of prisoner exchanges. In nine out of the eighteen cases, they were in fact exchanged. This gives rise to serious concerns that both sides may be detaining civilians in order to have “currency” for potential exchange of prisoners.

It is difficult to estimate the total number of civilians who have been the victims of the kinds of abuses documented in this report. However, the Report on the human rights situation in Ukraine 16 February to 15 May 2016 published in June 2016 by the UN Office of the High Commissioner for Human Rights (OHCHR) stated that “arbitrary detention, torture and ill-treatment remain deeply entrenched practices” in the region, suggesting that these problems are more widespread than the limited number of cases investigated by Amnesty International and Human Rights Watch. 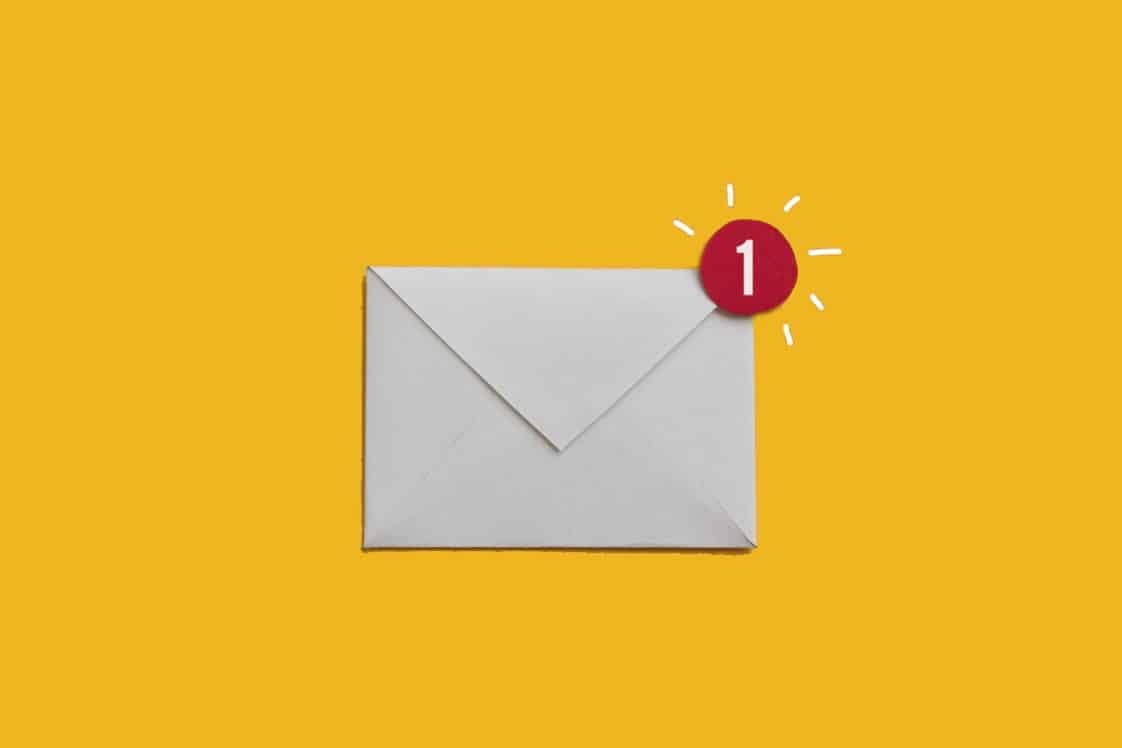 Back to Top
Close CREATE
MENUMENU

Your password reset link appears to be invalid or expired.

To use social login you have to agree with the storage and handling of your data by this website.